Wears Valley Social Is The Place to Be 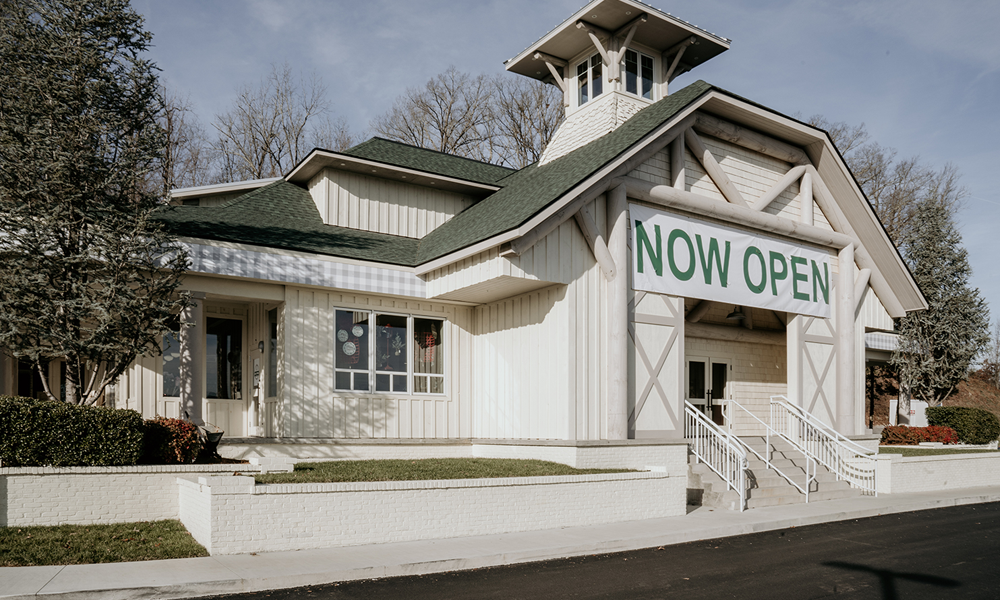 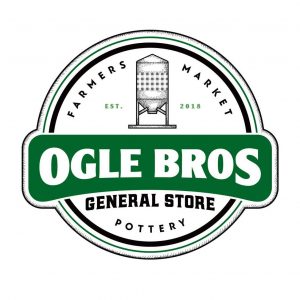 Located in the building that formerly housed Damian’s Restaurant in Sevierville, Ogle Brothers General Store is the hottest new shopping destination in the Smokies. Ogle Bros General Store was created to tell the story of multiple generations of Ogle brothers in Sevier County. The Ogle Brothers lived, worked and played on the land at Five Oaks since 1925.

At Ogle Bros General Store, you will find clothing, food, souvenirs, candy, toys, locally made arts, and crafts. Stop by for a visit and try them out! They even have fresh ground coffee and mulling spices for cider. Both are available in the kitchen to sample & purchase. This summer there will be additions to the general store that includes live music, a Farmer’s market, food vendors and much more. 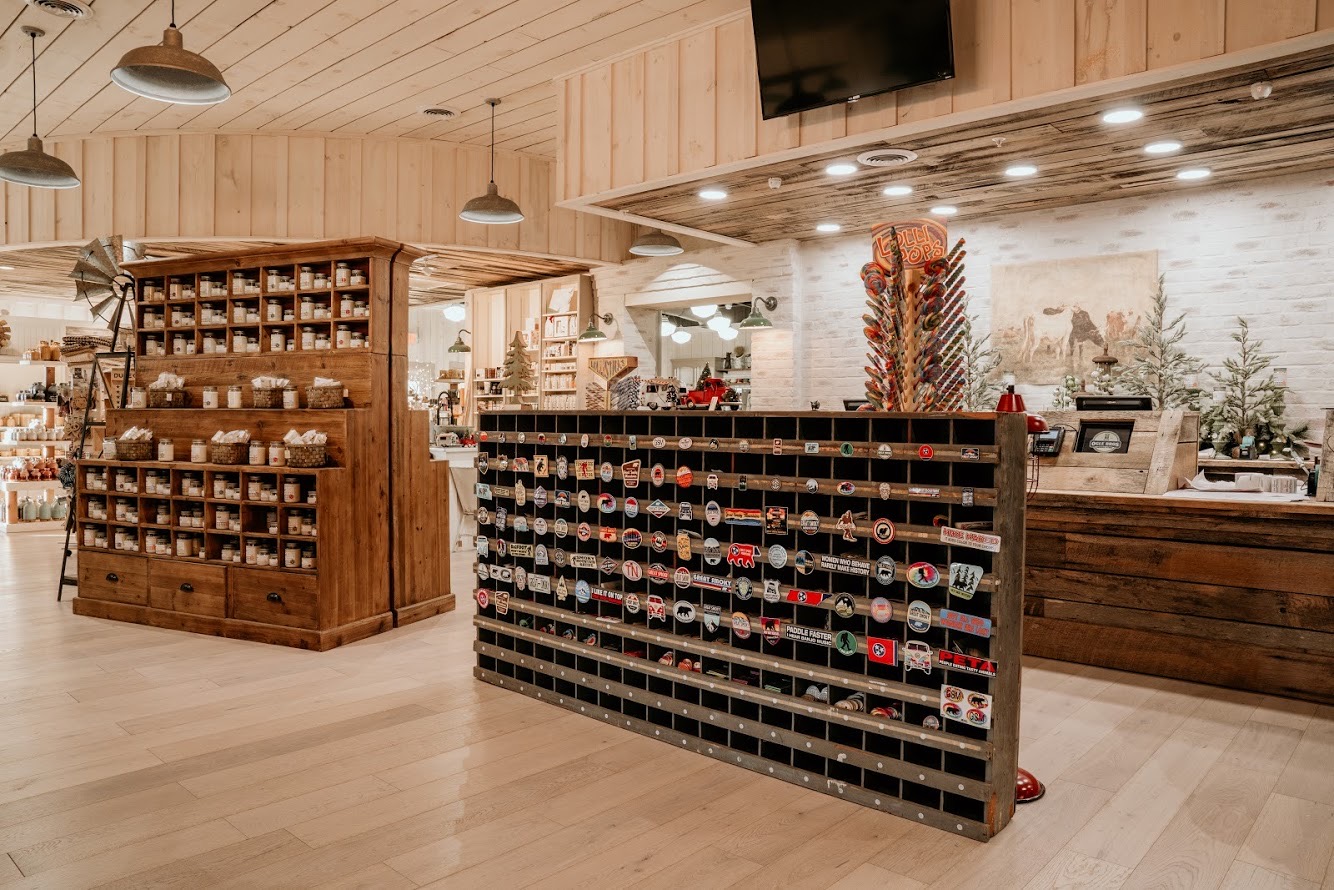 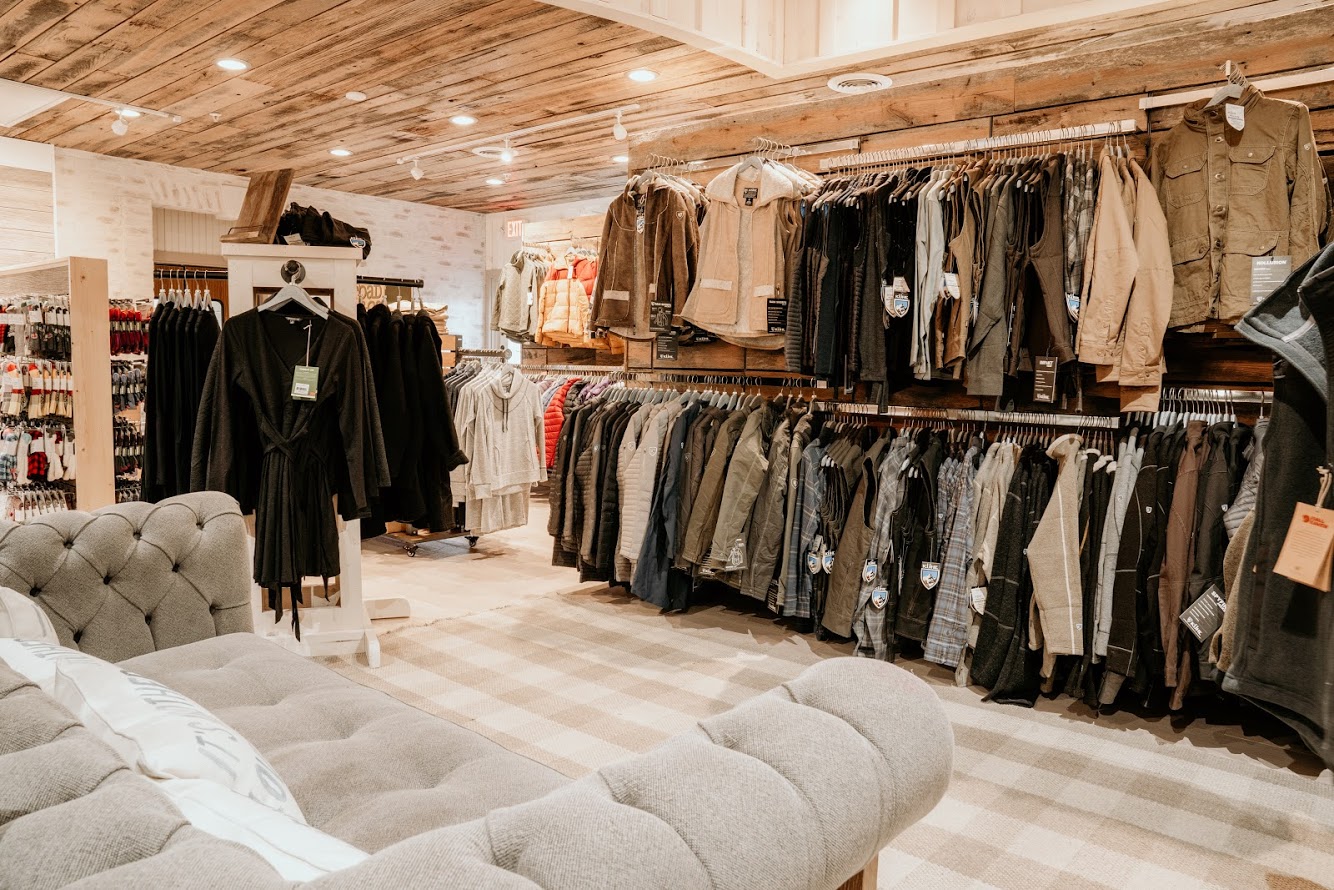 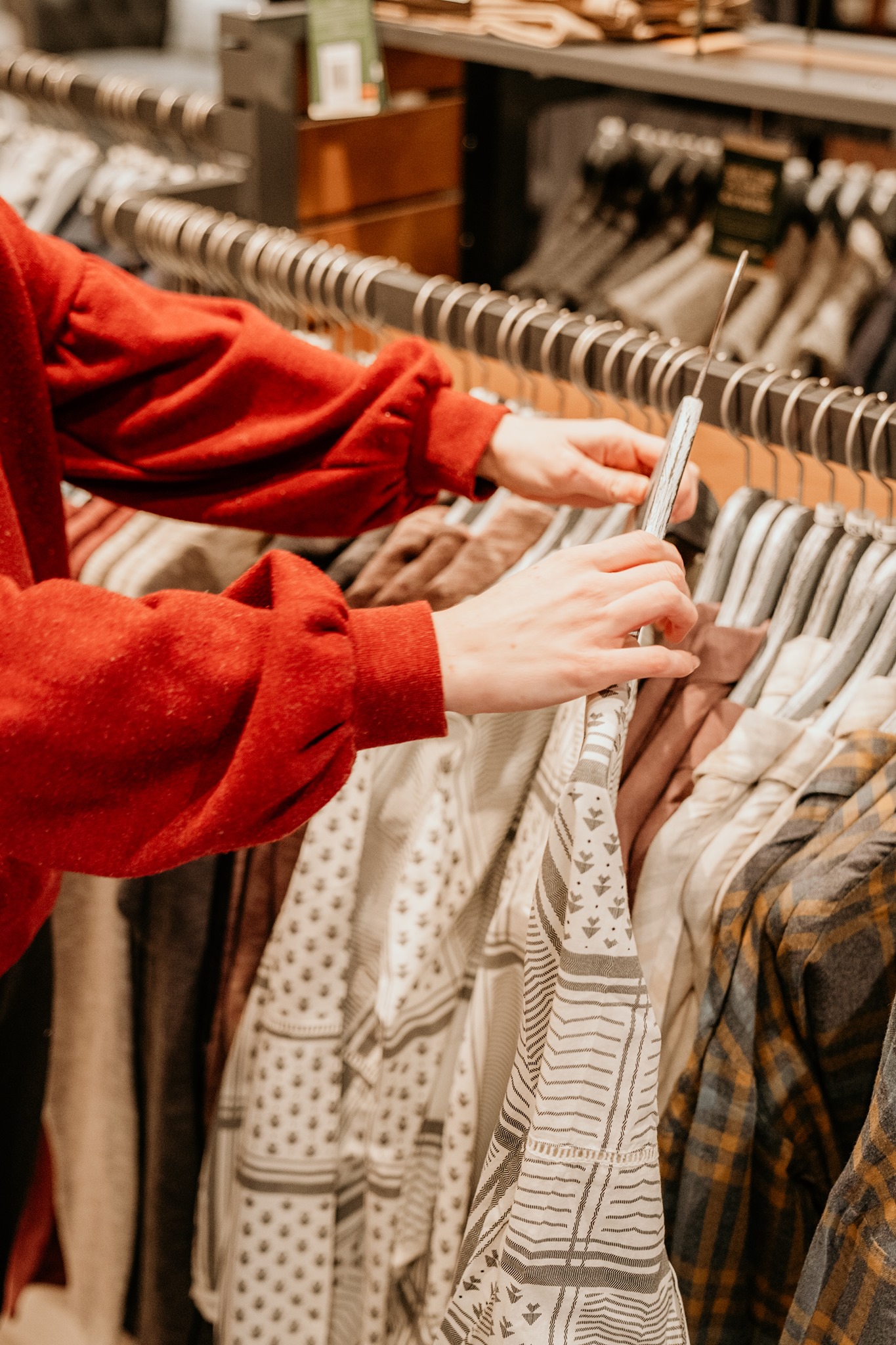 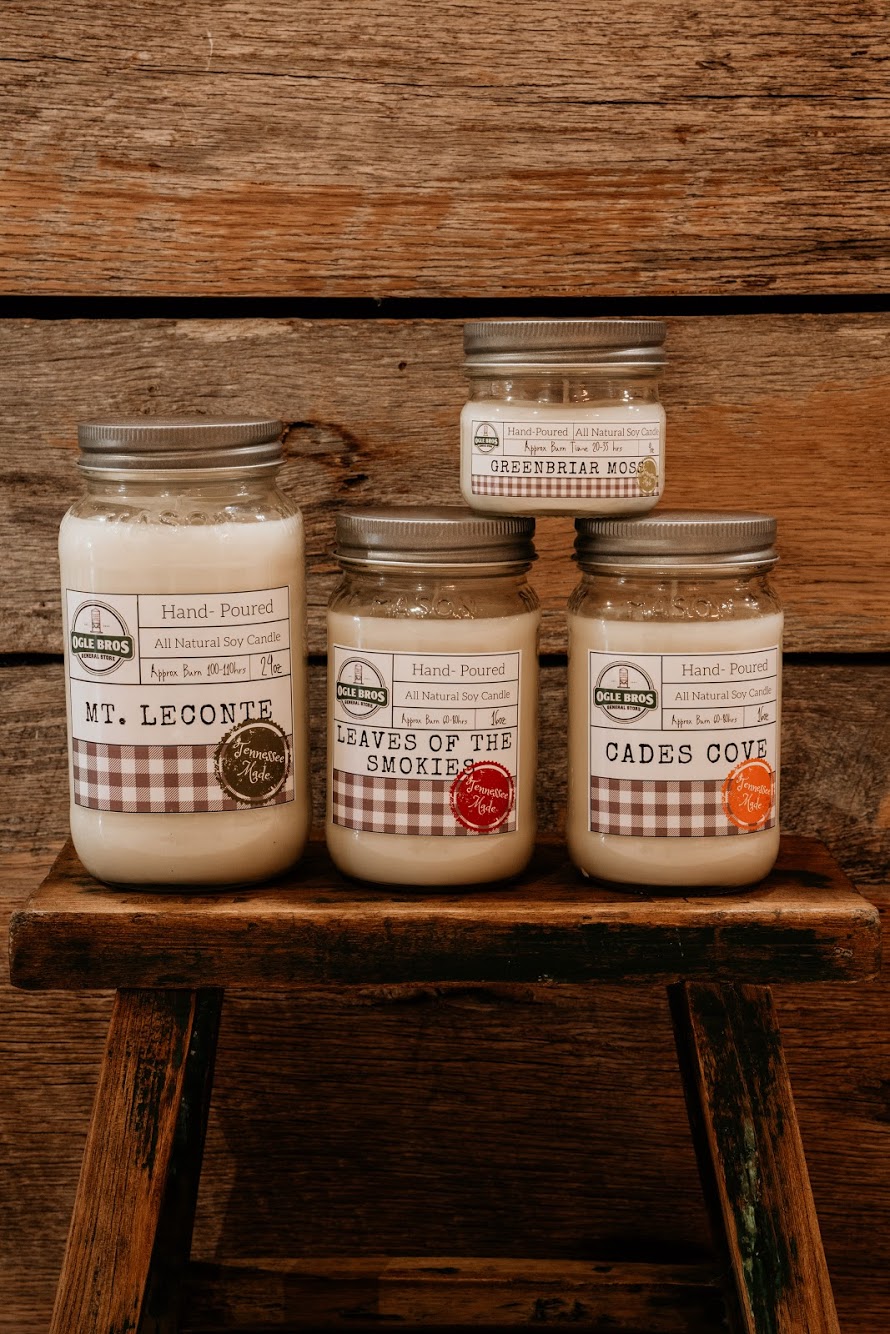 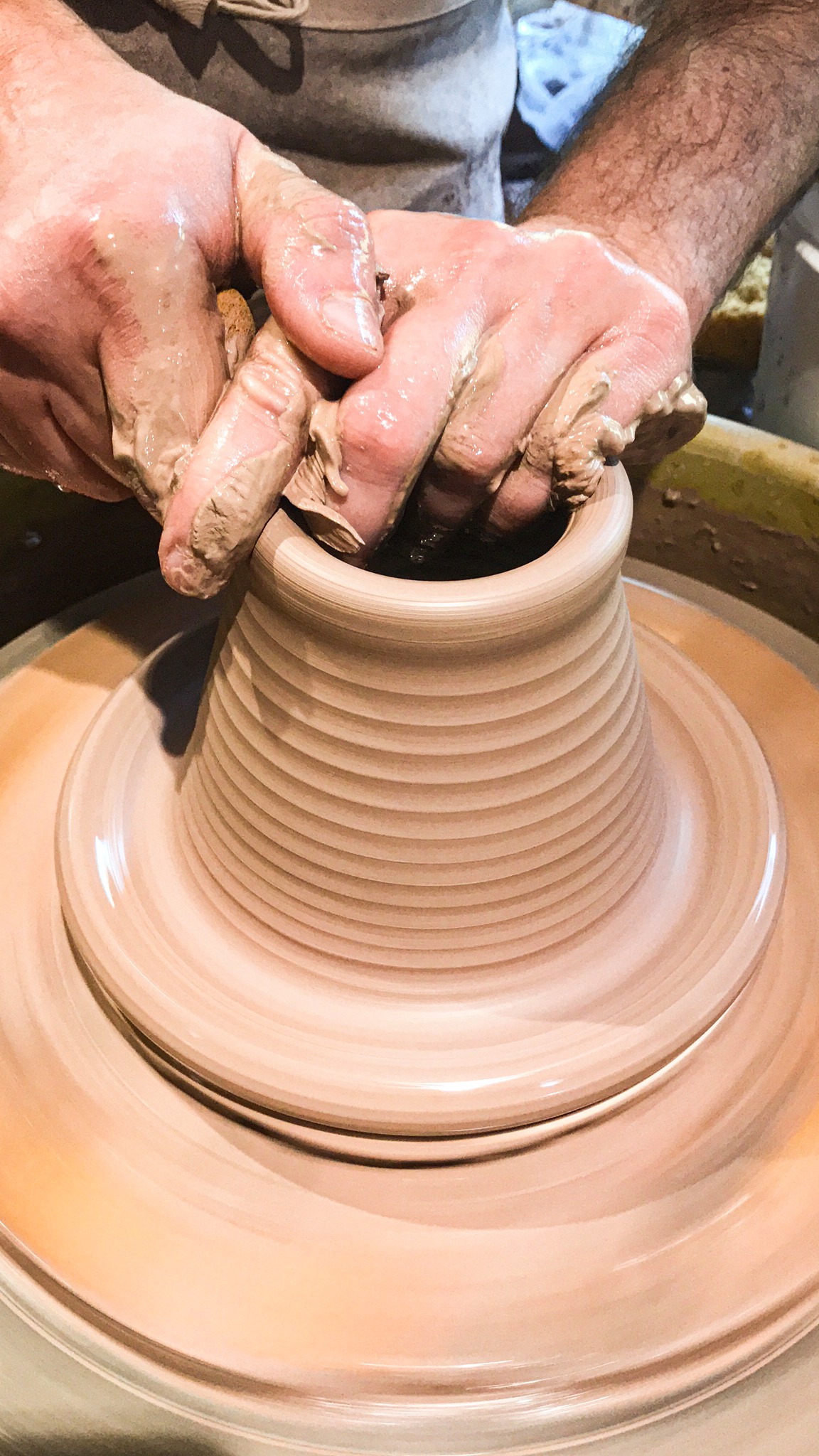 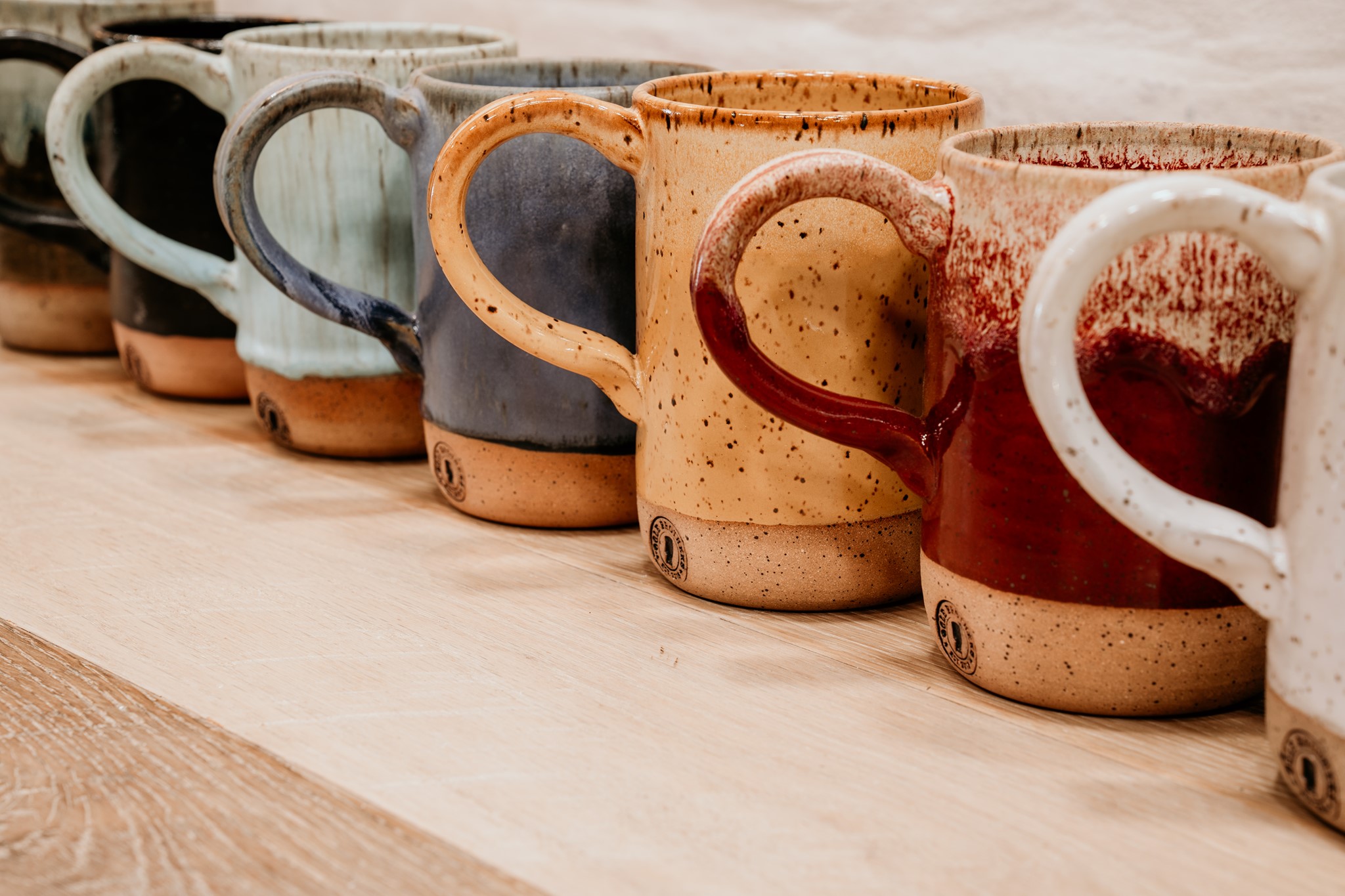 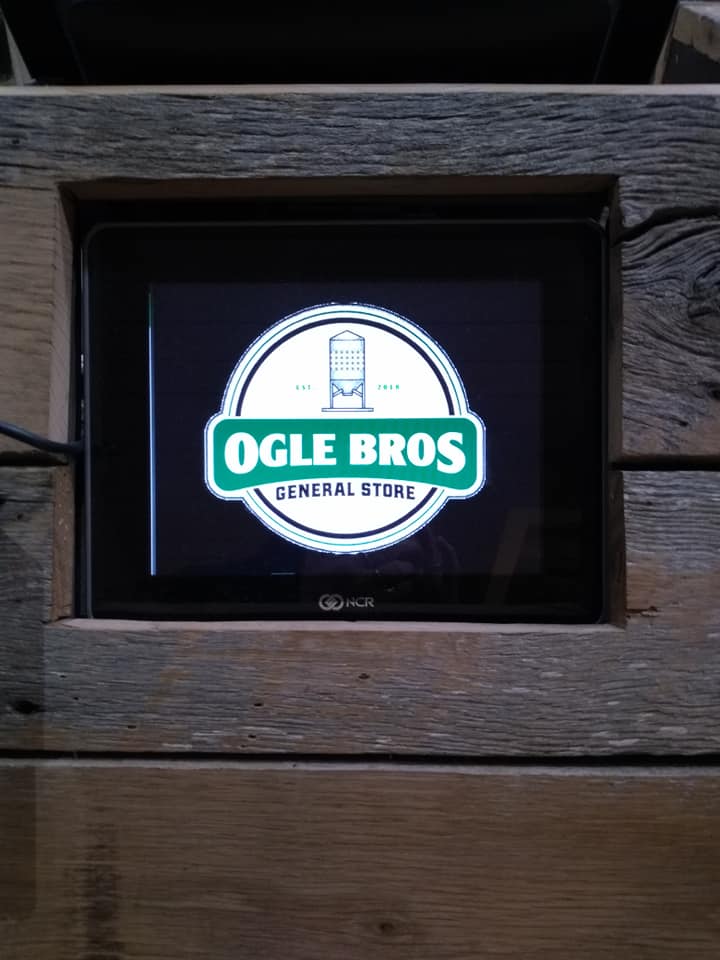 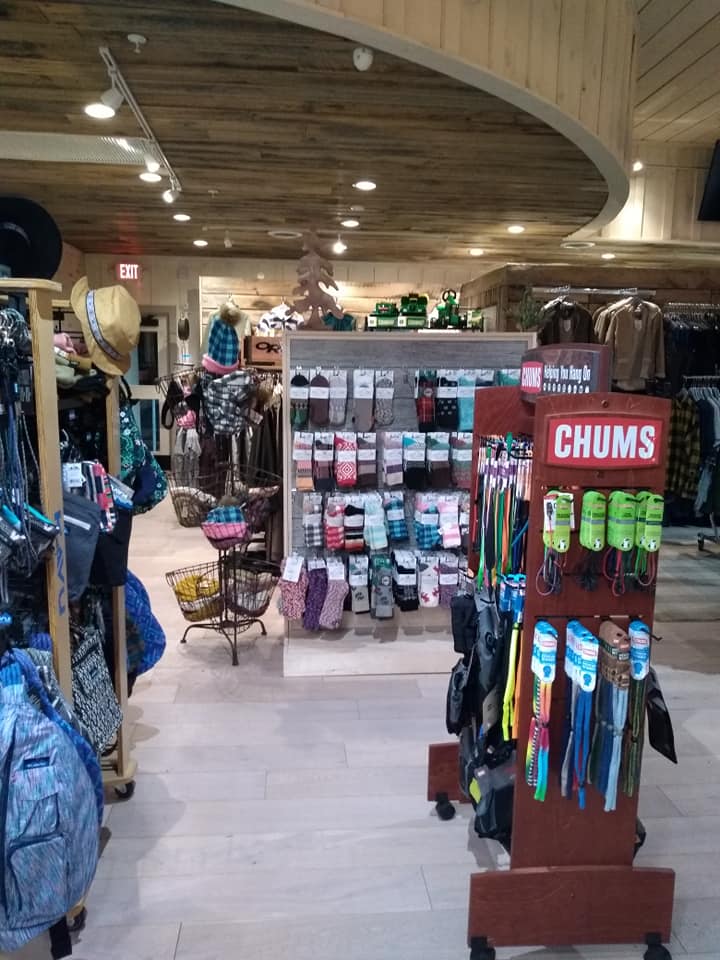 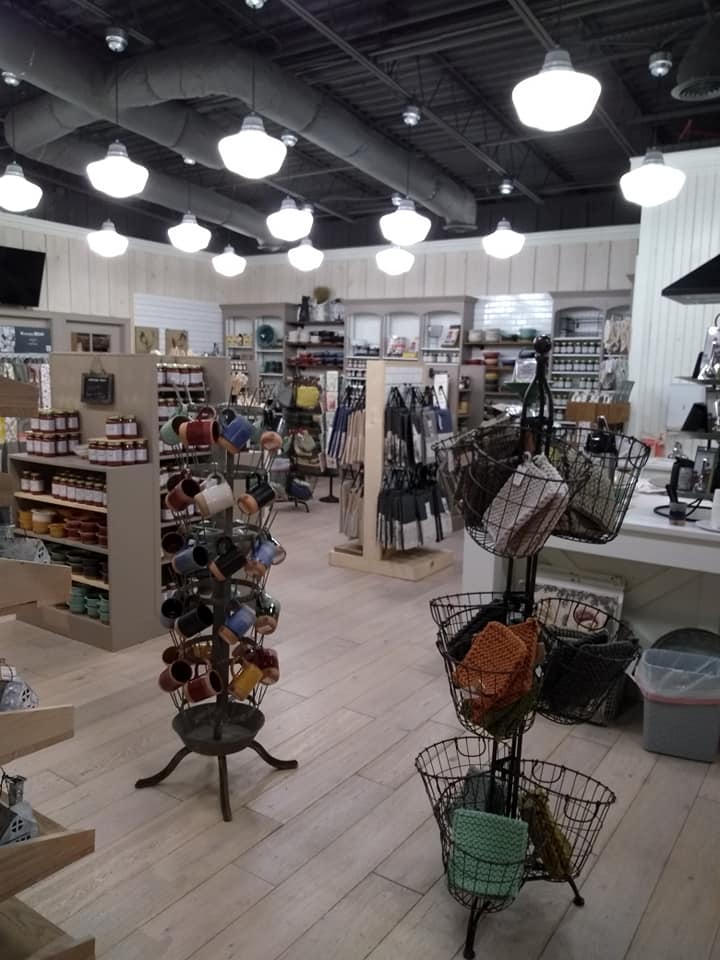 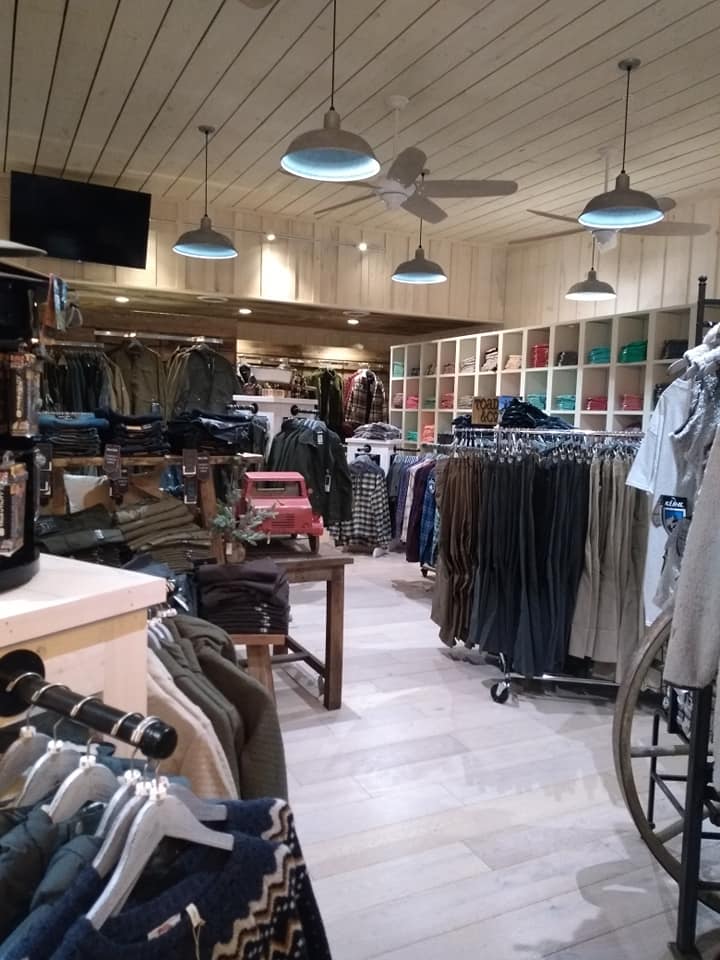 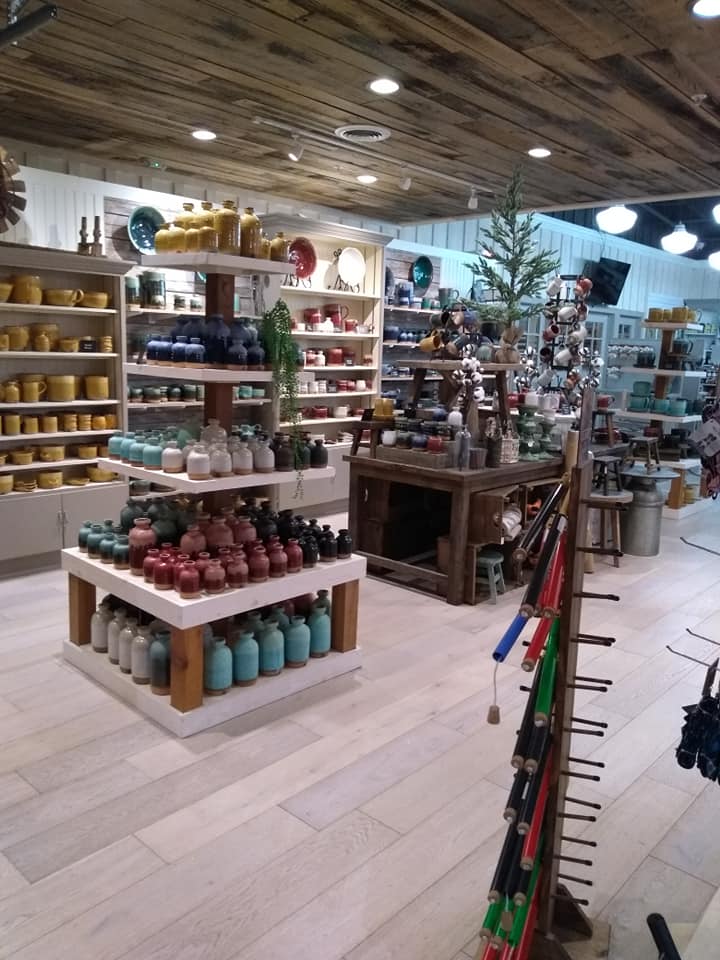 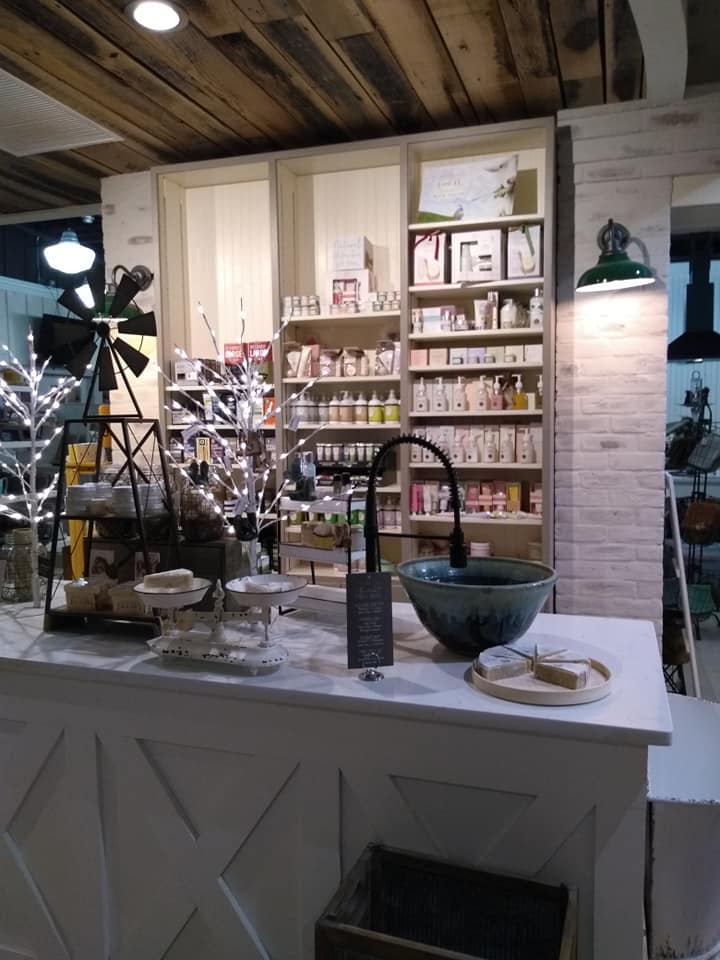 Learn more about the story behind Ogle Bros General Store by watching the video below.

We would like to wish Ogle Bros General Store a successful 2020!