What You Need to Know Before Dollywood's 35th Season Opener 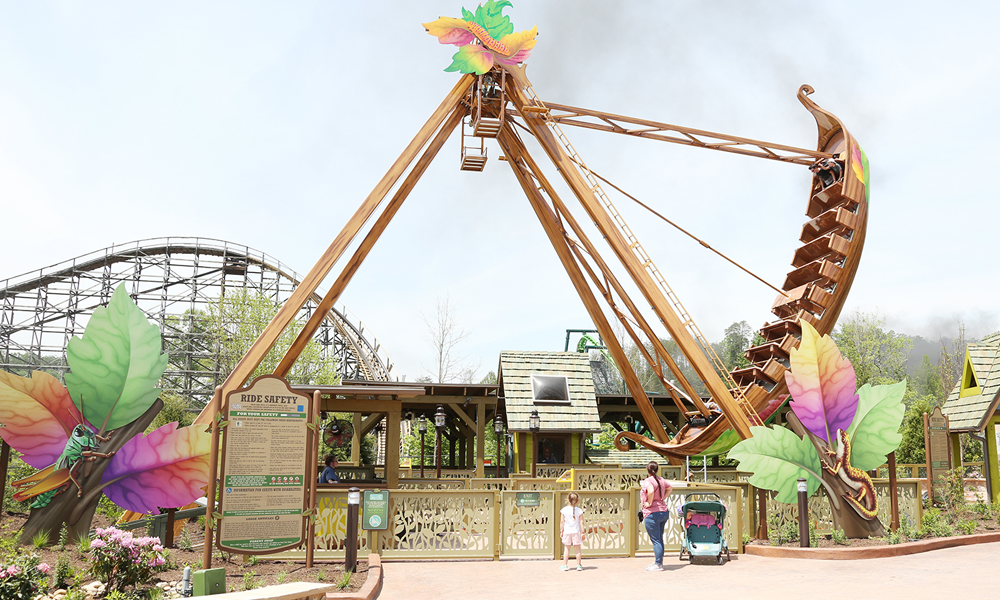 The 35th season of Dollywood is almost here! That means it’s time to prepare for the upcoming season. We’ve compiled a list of everything you need to know before the park opens. Opening day is Saturday, March 14, 2020 from 10:00 a.m. – 7:00 p.m. 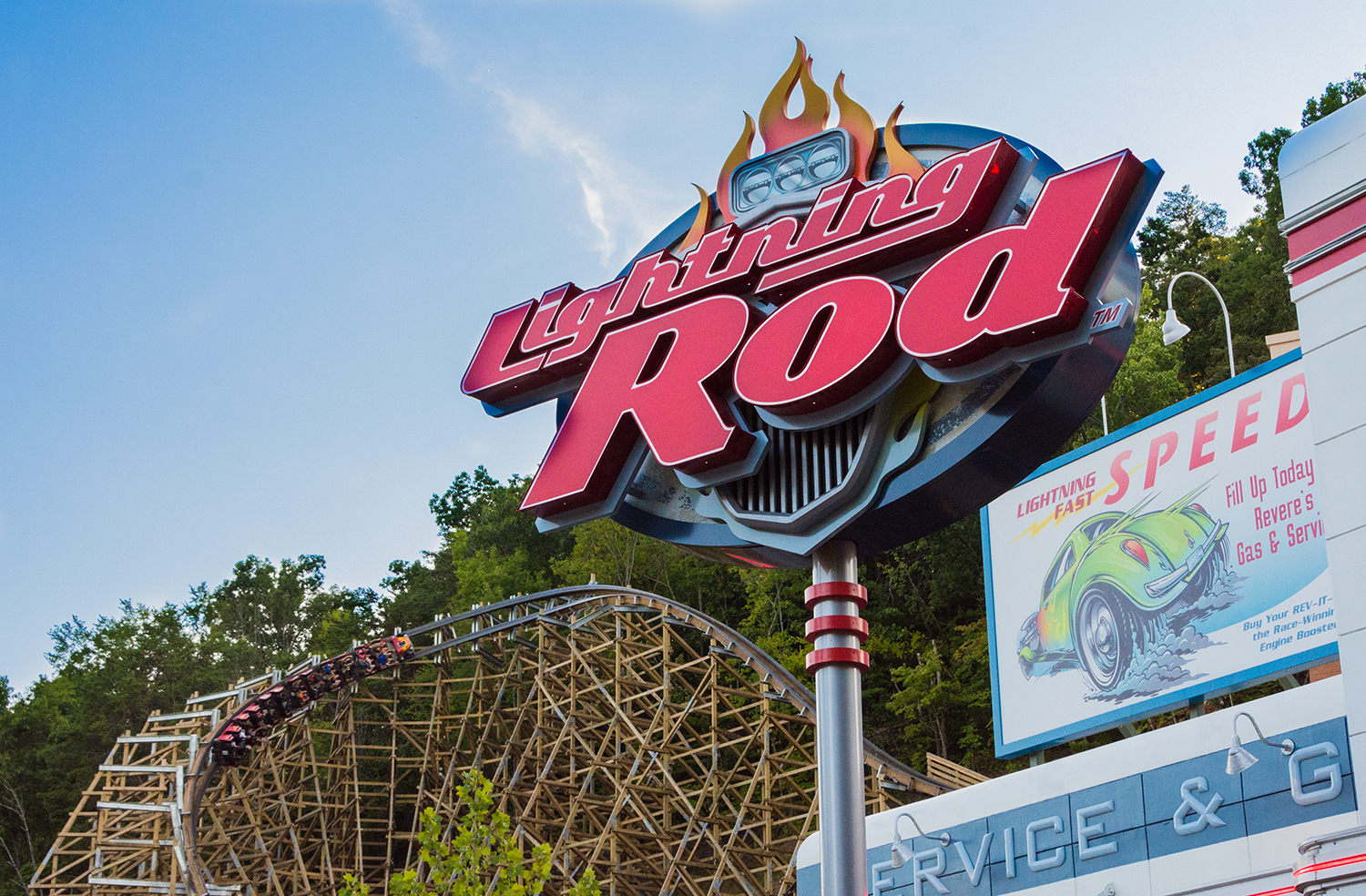 Season pass holder preview day will be held on Friday, March 13th, 2020 from 10:00 a.m – 6:00 p.m. All pass holders are invited to attend the event with a special giveaway as a thank you for being part of the Dollywood family.

Enjoy shorter wait times for rides and shows as well as a few other perks!

A special event will be held at The Pines Theater located in Jukebox Junction at 10:30 a.m. It will feature a showcase of what the 35th anniversary season has to offer and an announcement about future projects.

Disclaimer: You must have a specially-marked, complimentary wristband to enter the theater. Limit one (1) wristband per pass holder. Season Pass photo i.d. or proof of purchase must be shown in order to receive a wristband. Wristbands are only available at the Dollywood front gate main entrance on a first come first served basis while supplies last.

Be one of the first 5,000 pass holders in the gate and receive a complimentary 35th-anniversary exclusive commemorative pass holder magnet.

Disclaimer: Limit one (1) magnet per pass holder. Season Pass photo i.d. or proof of purchase must be shown in order to receive a magnet. Magnets are only available at the Dollywood front gate main entrance on a first come first served basis while supplies last. 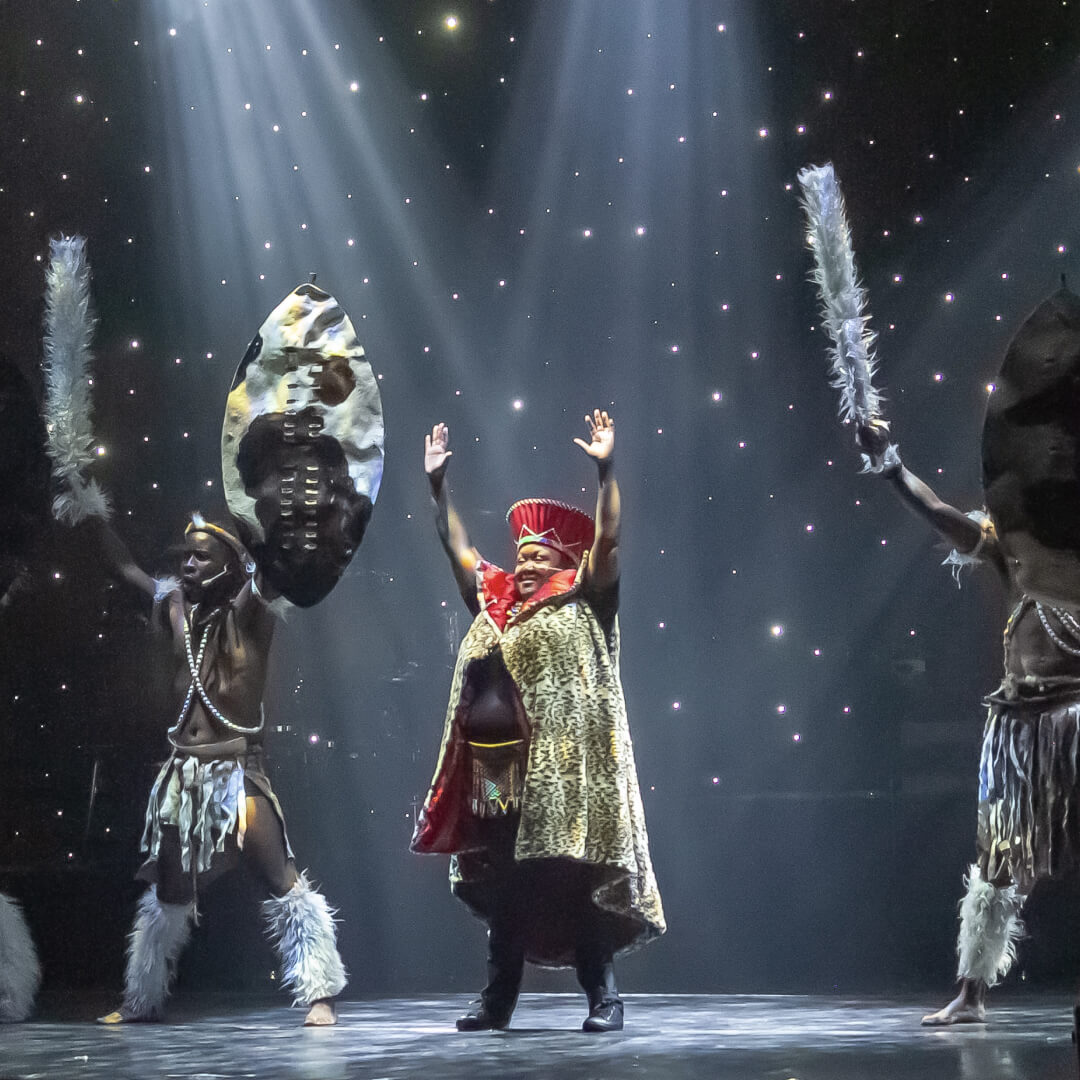 Dollywood’s Festival of Nations displays captivating entertainment from around the world during the celebration of music, dance, and art. This year will feature first time performers at Dollywood, Namaste India, as well as returning favorites Drumstruck.

The following performers can be seen throughout the festival:

Atahualpa
Hailing from Ecuador, Atahualpa combines native Incan instruments with contemporary backups to celebrate the culture of the Andes Mountains. The group uses an eclectic mix of songs, including contemporary music, South American dance rhythms and the traditional music of the Andes to engage Dollywood guests in this high-energy show. They may just pull a few people out of the crowd to join them in traditional dance from the Andes! Through their sharing of music and culture, Atahualpa seeks to promote friendship and peace to all the people of the world.
Location: Showstreet Gazebo

Beyond Bollywood Presents NAMASTE INDIA
Witness the color, energy, and exuberance of Bollywood as Namaste India takes audiences on an authentic cultural tour of India on stage. With more than 400 costumes, Namaste India is a theatrical experience never seen before outside a Bollywood movie.<
Location: DP’s Celebrity Theater

Drumstruck
Drumstruck, billed as the first interactive drum-theatre experience presents exhilarating traditional African beats, an incredibly talented cast and uncontainable, explosive energy. The show creates a sense of Africa that is undeniably genuine and heartfelt. South African music and culture play a significant part in the show and is inter-weaved with West African rhythms to give it a truly unique flavor.
Location: Showstreet Palace Theater

Four Leaf Peat
Ranging from vibrant dance tunes to soulful songs, Four Leaf Peat’s performances are marked by Irish tradition mixed with the rich musical history of East Tennessee. The gifted group is made up of talented musicians from various backgrounds who love exploring the kinship of their Appalachian musical heritage. Whether it’s energetic jigs and reels, slow “airs” or songs, the spirit of traditional Irish music can be felt in every set played by this talented group.
Location: Back Porch Theater

Invaders Steel Drum Orchestra
Carrying on traditions which started more than 75 years ago, the Invaders Steel Orchestra is recognized throughout the world as one of the most highly-regarded and influential steel bands performing today. With diverse musical selections, the group demonstrates a high level of musicianship and unique arrangements which have earned them numerous awards. You are invited to experience the sweet sounds and lively energy of this talented group of performers as they take you on a musical journey to the islands.
Location: Valley Theater

JigJam
JigJam are a multi-award winning quartet from the heart of the midlands in Ireland. Blending the best of traditional Irish music with bluegrass and Americana in a new genre which has been branded as ‘CeltGrass’, their onstage energy along with their virtuosic musical ability has captivated audiences throughout the world. “Here’s an Irish band that’s going to impact the world as hard as Clancy Brothers or U2 if they get only half a chance.”
Location: Back Porch Theater

John Doyle
John Doyle’s powerhouse rhythmic guitar style and innovative arrangements entertain audiences around the world. From a musical family in Dublin, Doyle has stayed true to his roots while performing Folk, Celtic and Bluegrass styles. The singer-songwriter’s passion for Irish traditional music fuels his recent songs based on the varied experiences of Irish immigrants.
Location: Back Porch Theater

Ole!
Known as “The Gypsy Kings of Comedy,” Ole! amuses audiences with musical mastery and hilarious visual entertainment. The trio of eccentric characters strike a chord with the audience by competing with their guitars, voices and energy. With Ole!’s masterful playing and guitar tricks, Dollywood guests won’t want to miss this lively performance.
Location: Pines Theater

Visit www.dollywood.com/Daily-Schedule to view, download, or print the show schedule.

Performance dates and information are subject to change without notice. 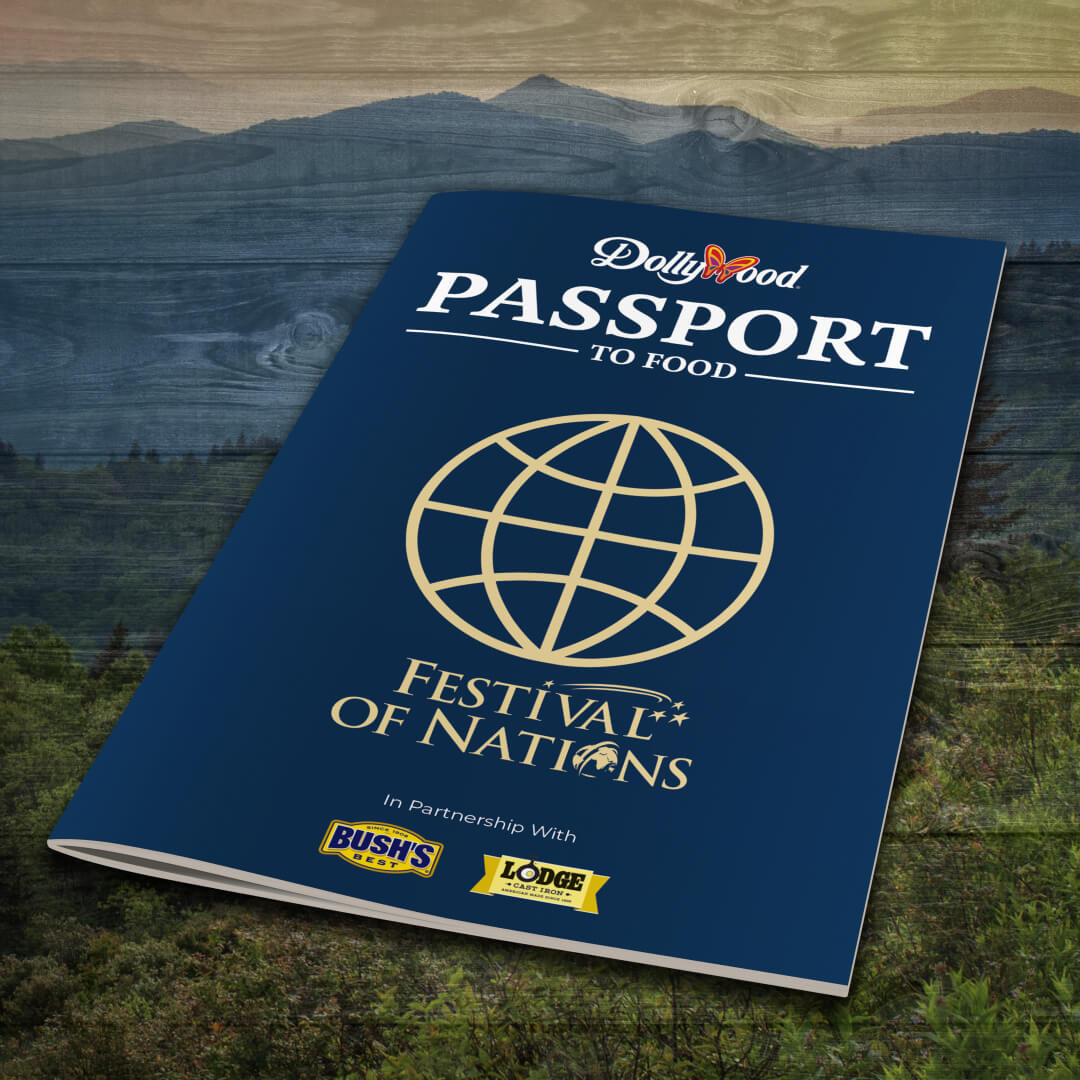 Passport to Food at Festival of Nations

Passport to Food will be returning again this year asl well. Experience cuisine from around the world! International food favorites will be available for purchase from various areas of the world.  Taste cultural staples and mouth-watering food from India, Italy, Spain and more.

Our sincere hope is that you find this information helpful as you plan your trip to Dollywood during the next few months!

Stay and Play at Jayell Ranch