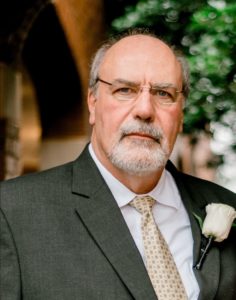 We are deeply saddened to announce the passing of Ober Gatlinburg, Inc. President Bruce Anders last Friday, January 8. Anders served as President of the family-owned and operated business since 2009.

Anders’ hands-on style of management had him involved in every aspect of day to day operations. It also gave him a deep appreciation for the employees.

Anders served as Vice President of the Southeast Ski Areas Association. He was an avid supporter of the Boys & Girls Club of the Smoky Mountains and an advocate for Tennessee Special Olympics, which holds their winter games at Ober Gatlinburg each year.